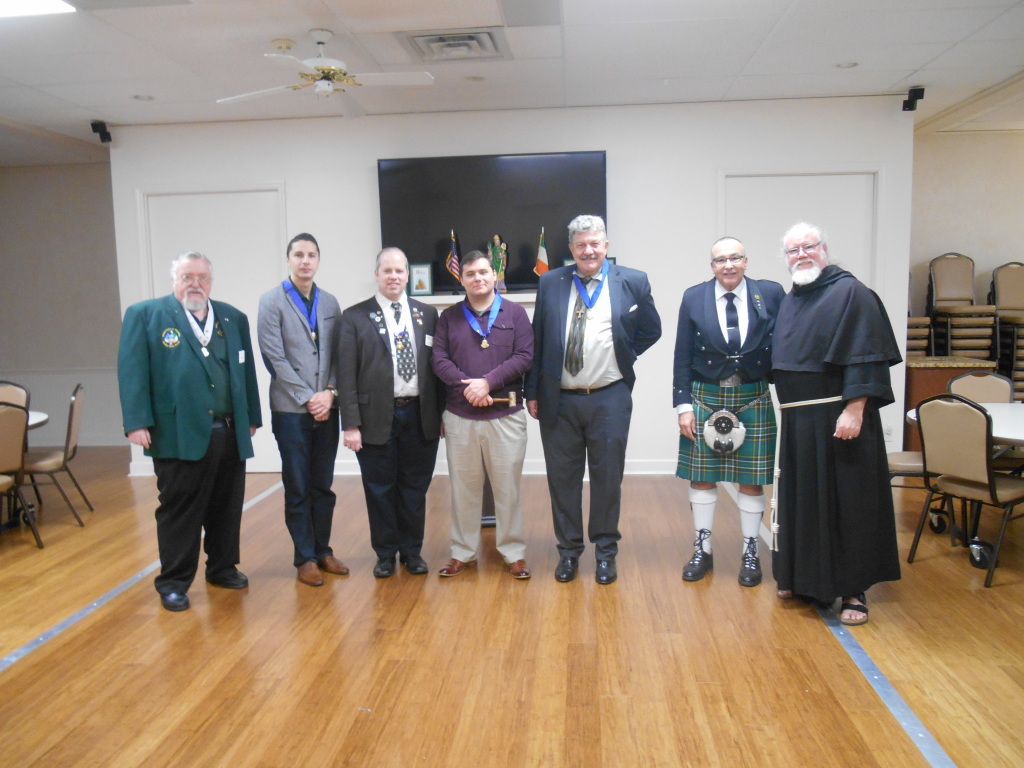 The Ancient Order of Hibernians in America (AOH) is a Fraternity that serves the Church by defending the Faith and Promoting our Irish American Heritage.

The new officers include: 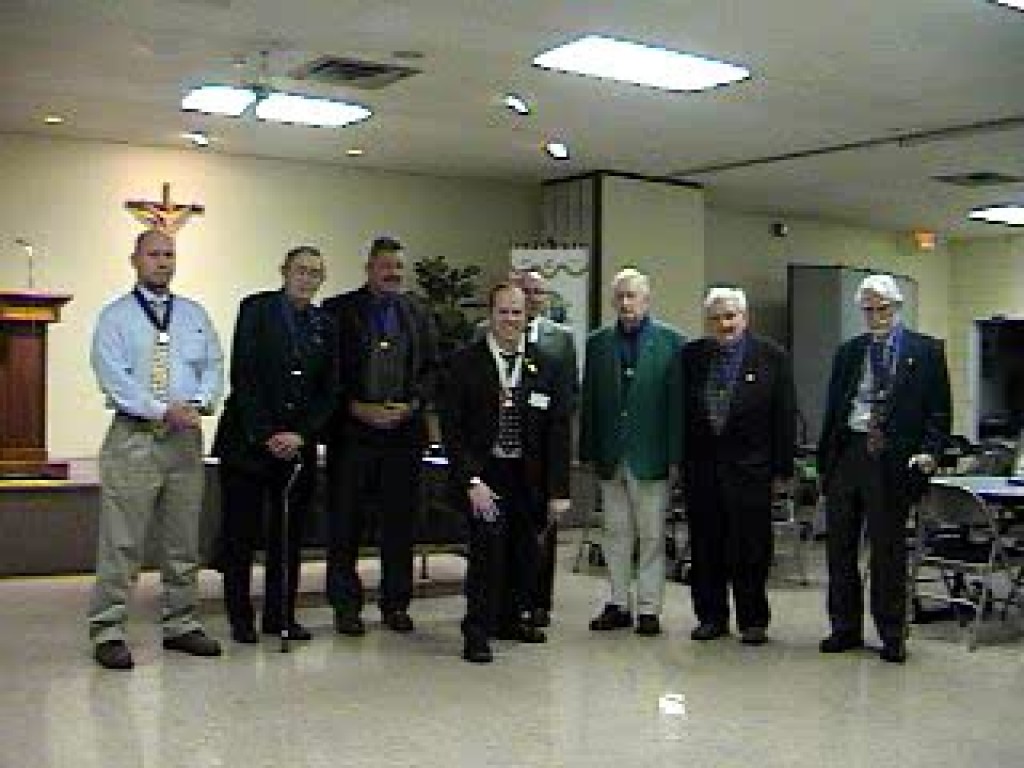 The Ancient Order of Hibernians (AOH) is an Irish Catholic fraternal organization for men born in Ireland or of Irish descent. Founded in the 19th Century, it orginally was formed to protect Irish Catholic immigrants and Catholic churches during times of persecution.

AOH Division 2 meets at Saint Mary Our Lady of Grace on the third Wednesday of the month at 6:30, except for July and August. The mission of the Division is to recruit new members of Irish-Catholic heritage, and to support the clergy of our Church, and to support the parish and local events.

If you are of Irish descent and wish to learn more, please contact Sean and he will be happy to answer your questions. Click on the links below to read more about the AOH and the good work they do.